The nation’s automated clearing house network handled 7.5 billion transactions in the fourth quarter of 2021, up 6.1% over the same period in 2020, Nacha reported Thursday. The growth was driven largely by gains in health-care and business-to-business payments, as well as robust increases in same-day ACH, the network’s faster-payments service.

Payments on the 48-year-old network, which connects virtually every bank in the country, totaled 7.5 billion for the quarter, up by 426 million over the same quarter in 2020. Dollar value came to $18.9 trillion, up 13.4%. While showing impressive gains, the big network’s fourth-quarter performance fell short of the fourth quarter of 2020, when Nacha reported transactions grew by 577 million, good for a nearly 9% increase over the final quarter of 2019.

Same-day activity, which includes both credits and debits, has shown vigorous growth since the introduction of same-day credits in 2016. Debits followed the next year. Total same-day volume came to 169.3 million transactions in the fourth quarter, up 75% year-over-year. Dollar volume was $268.4 billion, a 93% increase. With same-day processing, transactions are moved and settled on the same day they are initiated. Traditionally, ACH transactions follow a next-business-day settlement routine.

Same-day activity will get another boost from a network rule change expected to take effect in March. The new rule will lift the cap on same-day transactions to fully $1 million, a 10-fold increase from the current limit. That change was widely requested by ACH participants.

The decision to raise the limit follows other moves Nacha has made recently to facilitate same-day ACH. In March last year, the network added a new settlement window at the end of the processing day to extend the time in which banks can handle same-day items. As a result, the latest daily deadline for same-day ACH has moved to 4:45 p.m. Eastern Time, two hours later than the former cut-off. The move in part was a response to banks in the Pacific time zone that now have more leeway to enter same-day volume.

Business-to-business volume, meanwhile, totaled 1.4 billion transactions for the quarter for a robust 17.4% increase year-over-year. That growth rate was followed by health-care payments, which grew 13.4% to 112.2 million. Internet transactions came to 2.3 billion, up 12%, while the peer-to-peer category posted a 3.5% growth rate to finish the period with 64 million transactions.

“The fourth-quarter results reaffirm what we have been seeing almost from the start of the pandemic: a sustained move to electronic payments among businesses, consumers, and governments,” Jane Larimer, Nacha’s president and chief executive, said in a statement. Nacha said it expects to release full-year network numbers for 2021 “on or about” Feb. 3. 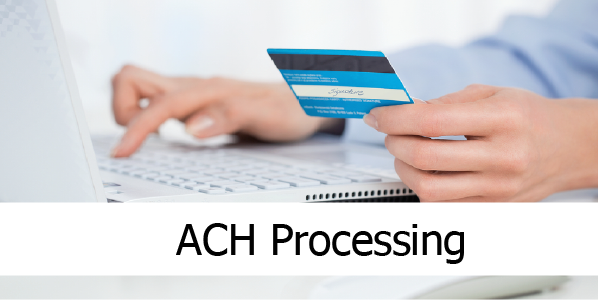 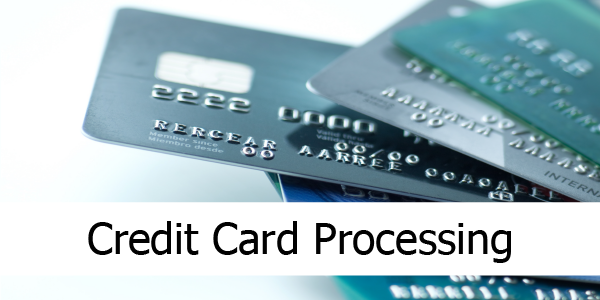 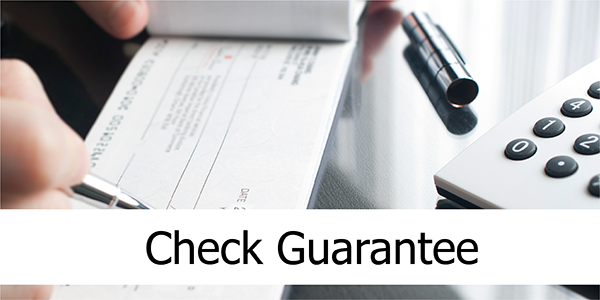 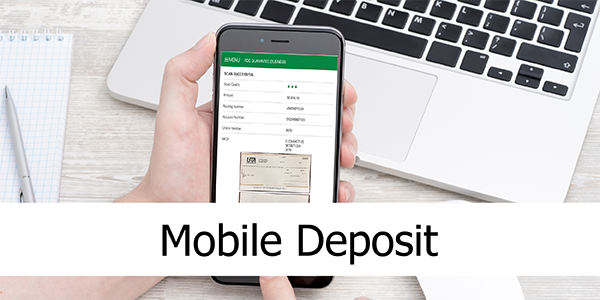 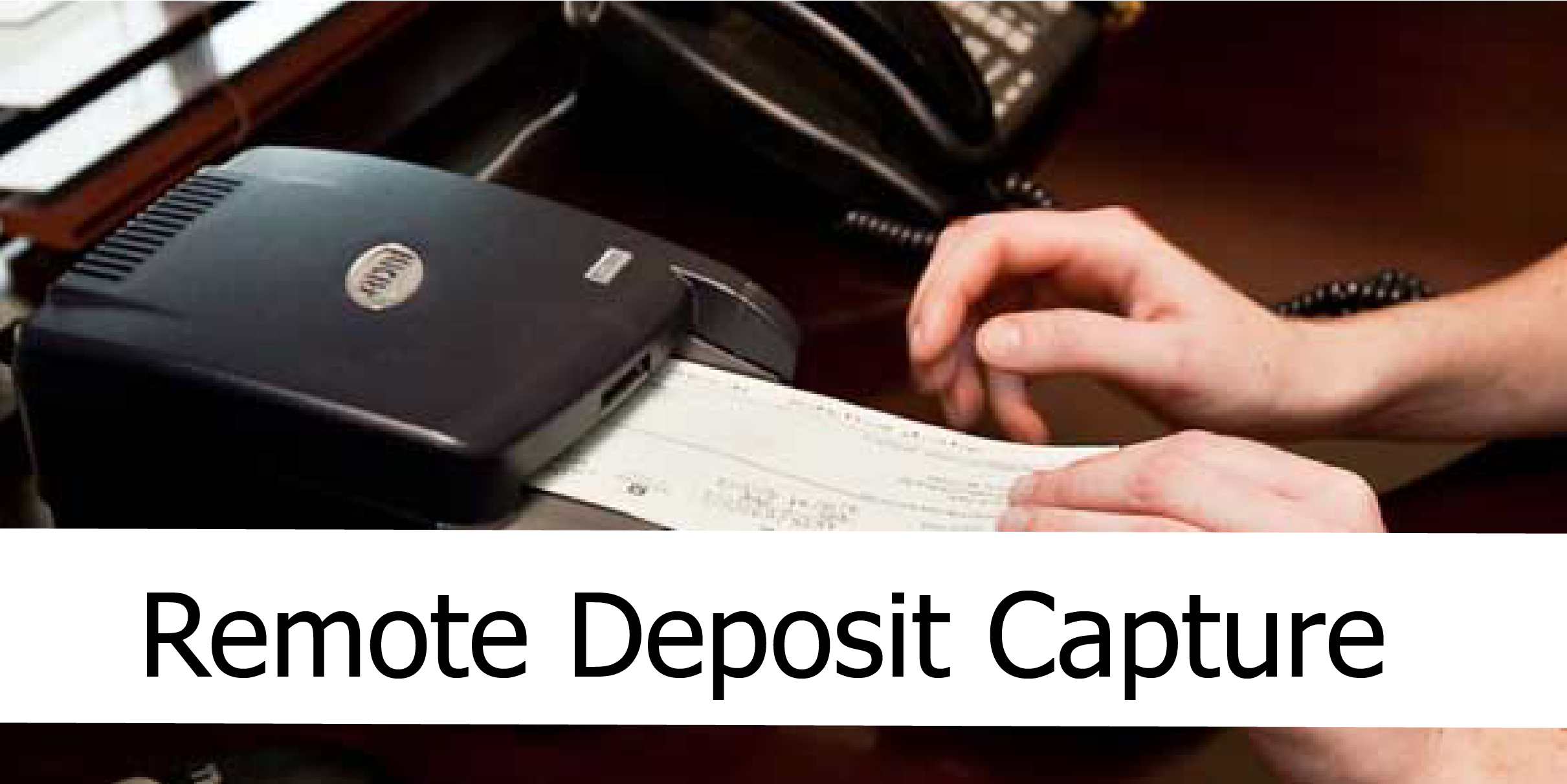